The School I Want 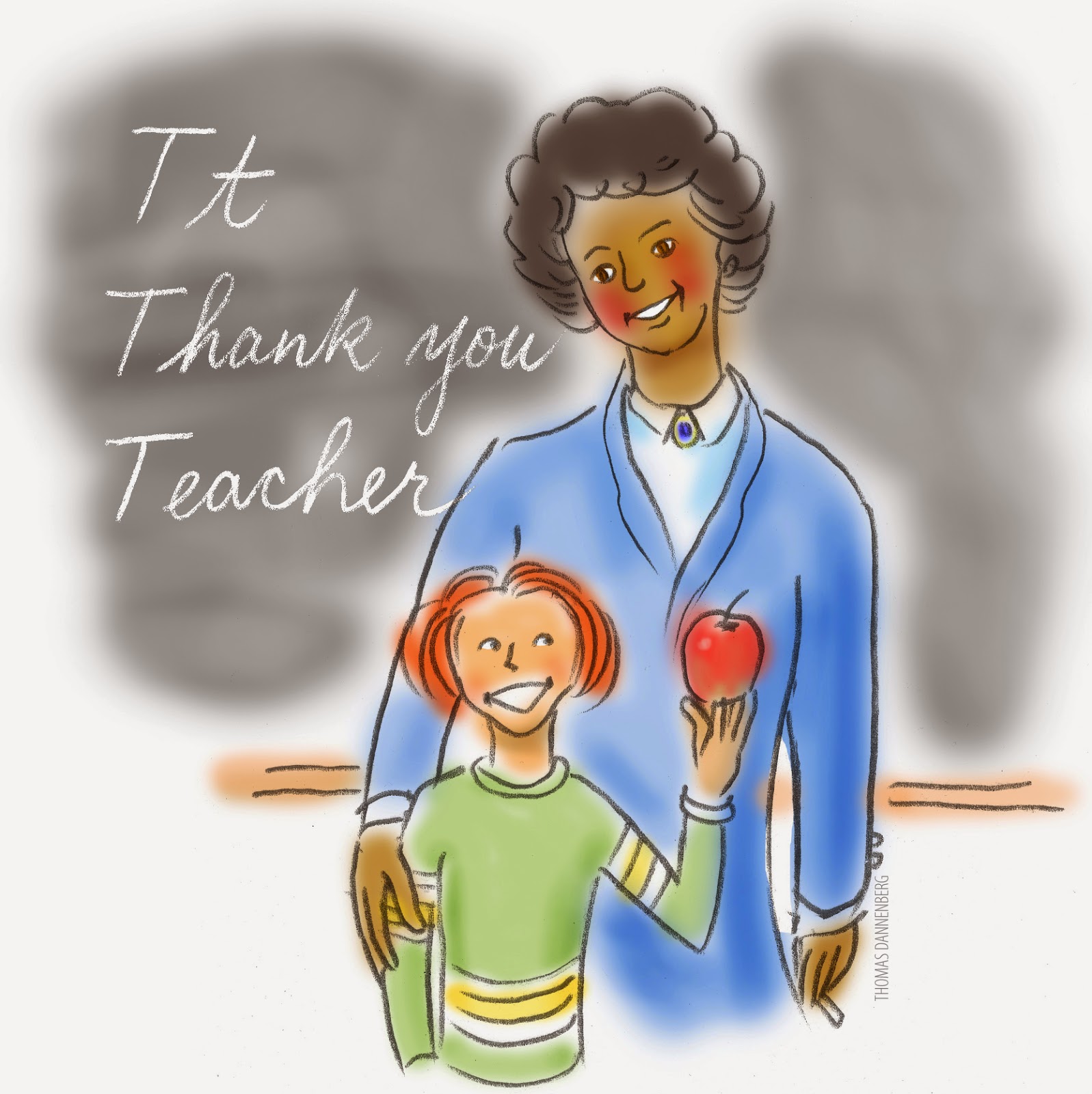 The school I want

Gove hasn’t gone. Unusually for a chief whip he’s still in the cabinet, so he’s still influential, still there in the woodwork, in the heating pipes, under the table. Still whispering policy initiatives, still being listened to. He goes to PTA quizzes with Cameron so it’s not like they’ll be pretending not to see each other when they bump into each other in the parliament corridors.

And the education policies won’t change.

But nevertheless all the brouhaha about his departure has made me think about what really makes a good school.

(And by brouhaha I mean ecstatic calls, texts and facebook messages from anybody connected with teaching. I mean the cheering, the dancing in the staff rooms, and the breaking open of the emergency cava that has been chilling for just this moment).

In addition to that my mother was a teacher for thirty years from 1973, so I think it’s fair to say I know my way around schools. I’ve certainly had time to think about what makes a good one.

So here they are then my welcome pack for the incoming Education Secretary.

In the notional school we’re going to build every teacher will know the name of every student. And every student will know the name of everyone of his peers. This means not just small class sizes (which is also a given) but also small school sizes. Primary schools of not more than 200 hundred. Secondary schools of not more than 500. You could also think about bringing back middle schools. People who went to middle schools love them; people who have taught in middle schools love them. Parents love them. People who don’t love them are accountants but the motto of our new school system is going to be fuck the accountants (only in Latin – Because that’s what Latin is for: providing great school mottos). A year eight middle school kid is a different kind of creature from a High School year eight kid. Generally they are nicer, more innocent, more in touch with that loveable, eager, keen to learn early years kid.

In any decent education system these would be compulsory subjects. They might actually be the only compulsory subjects. Subjects that require reflection on the world, that require engagement with that world, that encourage expression and development of what we might call the soul. They are also the subjects that fit people best for the modern workplace. Creativity and emotional intelligence are what makes a modern business thrive. Artists are persistent, they practice, they work in groups and on their own. They take what is arcane and difficult and make it accessible for the audience. They turn dreams into things you can see, feel, touch, hold, look at. Artists are dreamers and it is only dreamers who ever change anything.

They also often work for buttons.

Now that UK PLC doesn’t actually make anything much in its factories, we need to get used to selling our creative brain power and the arts develop these more than anything else you might study at school.

Not just football. Not just rugby. Not just hockey or cricket. But tennis, badminton, judo, karate, squash, athletics, fell-running, cycling. There is a sport for everyone and we’ve just got to find it. It will save the NHS of the future a fortune. And decent school sports centres that don't smell of piss and with the kind of showers you find in top level fitness clubs.

There should be yoga. A fitter nation eats better, sleeps better, and doesn’t feel the need to hang around the mall intimidating old people quite so much. It does mean you can’t sell off the playing fields for starter homes which I know your cabinet colleagues will find a bummer but you’re clever you went to Oxford, you’ll find a way around that…

Could you have a go at making us the most linguistically able people in the world please? We are not innately thicker than the Dutch or the Swedes or the Indians – all of whom routinely switch between several languages. Unless you think we are. It’s embarrassing isn’t it the way Johnny Foreigner can discourse in English fluently about astrophysics or the physiology of Elks while we can’t order a coffee in Calais or a Bolognaise in Bologna.

5)    Let the teachers decide what they teach

You wouldn’t tell Paul McCartney how to write songs, or Jamie Oliver how to cook (actually you might, the arrogance of Tory politicians is often breath-taking but I hope you're different) so why tell teachers what they should teach and how they should do it? Trust them. They're smart. They know their stuff. And oh, pay them more, like they do in the public schools.

All the rest – uniforms, hair styles, length of the school day, how many periods, phonics -  let the staff and the parents argue it out school by school. (I think phonics is a bit shit but I might be wrong and I’m prepared to let others decide. The truth surely is that over a couple of thousand years we’ve developed many, many different successful strategies for teaching reading of which phonics is just one. I think uniforms are pointless - they manage without them in Germany and France, not to mention the USA but parents like them. Hell, even the students seem to like them...)

It occurs to me of course that there are already schools like the ones I’ve mentioned. They are called public schools. The big scandal of Tory education policy is that they only want it to apply to our kids. Their own offspring work in small classes in schools where the teachers are properly paid, where the students get long holidays and plenty of sport, music, art, drama. Where there are well-stocked libraries, lap-tops for all and where they can learn Japanese, Russian, Mandarin and Arabic as well as French, German and Spanish.A snip at 30k a year (or more) per child.

It’s only our kids they want to inflict the pernicious Gradgrind curriculum on. And that’s because they see our kids as only fit to file, to photocopy, and to answer phones. They see ours as over-seeing the self-scan aisles in Lidl while their kids plan to inter-rail from festival to festival in a gap year, prior to getting the groovy jobs and generally running things.

There is a reason the pop charts are full of public school kids these days. It's because the elite see no reason why they shouldn't have everything. Banking, Law, Parliament... Why not rock and roll too? Hell, why not boxing? Why not rap? They'll be after those scenes too soon, mark my words...

We can have the schools we want, the schools our kids deserve. Our kids are as bright as theirs - which the elite know of course - that's why they want them to have as boring and culturally impoverished an education as possible. Otherwise their kids would have to scrum for the fun stuff on a fair playing field and they're not risking that. It's quite blatant. They're not making any secret of it.